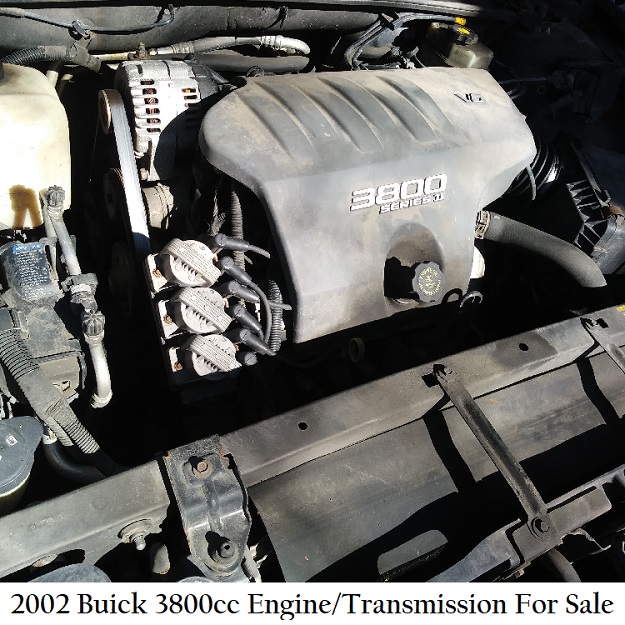 One thought on “SOLD 2002 Buick LeSabre Engine and Transmission Details”

Buchanan Wholesale Deal
This 2 bed 1.5 bath needs walls repaired and refinishing trim lots of tear out done. level and square the frame with option to add another bath or bed room.

LED Lights and Shower Tile Installation
How to use LED lights incorporated into a bathroom tile installation to get a modern update feel that works really well. A home renovation by Red Bud EX101, LLC

Vacuum Cleaner Review
Here I unbox and test out a Hoover Windtunnel Vacuum Cleaner. Follow up videos are being added

A portion of what we’re about 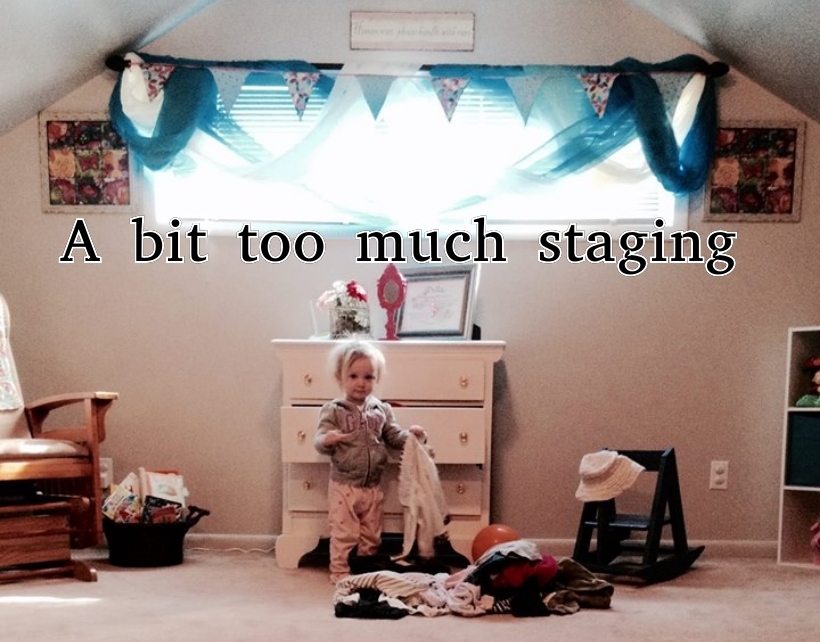 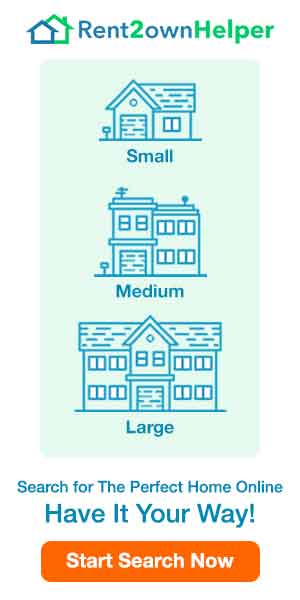